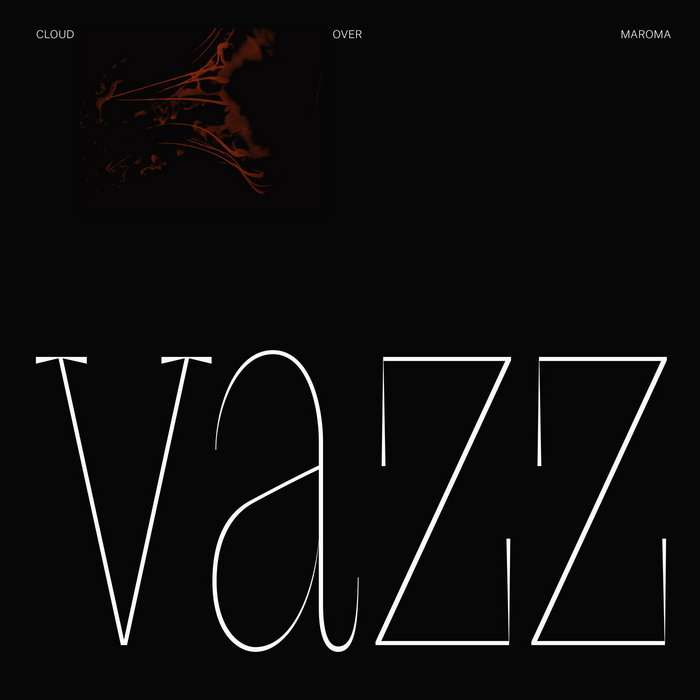 Cézanne painted Mont Sainte-Victoire many times over and referred to it as his ‘beautiful motif’. I write these notes to you looking out on the Andalucian mountain of Maroma, my own beautiful motif, jutting into the pale blue skies at over 2,000 metres. And like David Byrne before me, who unwittingly left the Scottish town of Dumbarton at the tender age of 2 and ended up in New York, I ask myself ‘How Did I Get Here?’.

It all started in Steelopolis in the 1960’s when Ravenscraig fumed and the newly-built ships sailed down the River Clyde, past Dumbarton, out into the Atlantic. The industrial belt of Scotland wasn’t beautiful and it was ugly enough to make you wonder what lay beyond it all. Glasgow was the hub. It was the ‘Dear Green Place’ with its parks and gardens and somehow, with all its squalor and sectarian strife, it flourished and energised and it gave the world The Queen Mary and Lulu.
Everything started to unravel in the 1970’s. The steelworks stalled and the shipyards started to sink. But we had punk and in March 1977 I saw my first band at the age of 15 : The Damned were everything a shy, angst-ridden teenager needed and I also managed to get Captain Sensible’s autograph after the gig. Punk perfectly encapsulated the political landscape. The freezing winter of 1978-1979 became known as The Winter of Discontent. Everyone was on strike and everyone was looking for a way out. But if you thought the way out was dying then you were fucked because even the gravediggers were on strike.
The way out for this post-punk youth from all of this was music and in 1980 Postcard Records put out Orange Juice’s ‘Falling and Laughing’. The Sound of Young Scotland had arrived and it wasn’t waiting for anyone to say it was okay to go ahead. It was DIY ethics all the way. We were all so young and naive and somehow lacked a sense of propriety. In 1980 I played my first ever gig. My friend had a synthesiser and I had a bass and two drum machines. We wrote half a dozen sombre instrumentals for our setlist. We called ourselves The Athenian Secret for some reason. It didn’t really matter as the gig was at the local Rugby Club and we bombed like a Greek Tragedy. Truth be told, they would rather have had Lulu. She had much more stage presence than a couple of moribund teenagers.
The Athenian Secret, Kodak Twist, Eiffel Towers and then The Distance. Bands formed then disbanded a month or two later. The Distance were a five piece band with a real drummer to start with but very soon it was only myself and Anna and we quickly changed our name to Vazz ; a nonsense word that sounded a bit like jazz but was a bit vague and didn’t give too many clues to what the music would sound like. We didn’t know what the music would sound like anyway as we were being influenced by everything from Harry Partch to Chic. For me it was Eno and Byrne’s ‘My Life In The Bush Of Ghosts’ that did it. It blew everything else away. It still does.

In 1982 we recorded exclusively at The Hellfire Club in Glasgow. It was in a dingy tenement basement with a palpable taste of dampness and decay. It fitted our needs perfectly. We sketched out rough home demos then recorded them very fast in the studio. One of the first tracks we recorded early in 1982 was ‘Cast Reflections’. It set the tone for where we were at musically ; songs that weren’t really songs in the verse / chorus tradition. ‘Lost Time’ was a cacophony of percussion over wah-wah guitar, clarinet and a child’s xylophone. It was about the Impressionists. We’d spent the summer in Paris looking at the Cézanne’s in the Louvre and pretending to be cultured Europeans. ‘Flute Dance’ had an African lilt to it pairing a wood flute over a compressed drumbox. We were all over the place and difficult to pigeon hole. It felt great.
The music became more structured over the next couple of years. Tracks became longer and more complex. In 1985 the Glasgow label Cathexis Recordings released ‘Breath’ as a 33 RPM 7” single in an over-sized plastic bag with a set of postcards included. It was a lavish affair and ‘Breath’ clocked in at over six minutes. BBC Radio One legend John Peel played it a couple of times but it didn’t really make any impact. It didn’t help that we rarely played live or promoted the music in any other way. But that’s real Glasgow rain you can hear at the very end piano coda. I got up in the middle of the night and dangled a microphone out of the window to capture it. I had no fear of electrocution then.
By 1987 we had run our course : musically, emotionally and geographically. I moved to Edinburgh and Anna moved to London. A capital city correspondence lasted for a couple of years but by 1990 we had lost touch in a world that still relied on letters and landlines. A new decade in new cities and the lure of new people. How easy it is to move into a different slipstream when you’re lost at sea. Edinburgh was beautiful and strange. 45 miles along the M8 motorway, it was like moving from Kansas to Oz.

Then there is a vast hiatus. The Glasgow period was most definitively 1982-1987 and the Edinburgh period didn’t really start again until around 2010. Two decades without creating music is a long time and it had been gnawing at me all along the yellow brick road I’d been travelling. With a new vigour and echoes of teenage angst I began again. I decided to call myself Reluctant Participant. It was very apt. It was a love/hate relationship that reached deep into the soul. Delving down into dormant memories of places visited and the atmospheres created by them. Like the ice white shroud that lay over winter in Krakow’s Jewish Quarter, Kazimierz. Photographs didn’t do it justice. It needed a piano.
The Edinburgh period on this LP is represented by the four piano pieces ‘Embers’, ‘Kazimierz’, ‘Star Chamber’ and ‘Ritual’, all recorded there between 2014-2016. They’re part of a sequence of around fifty compositions from the same period some of which featured on the previous Vazz LP on STROOM (‘Submerged Vessels And Other Stories’) and on the accompanying twenty track CD on Forced Nostalgia. It was a three year purge recording this piano music. Emotionally intense and technically challenging. I’m glad it’s over. It was the culmination of another chapter of music that remains frozen in time and place. It was time to move on again to pastures new.
Constricted by the boundaries of a small island and the madness of Brexit I felt an urge to leave it all behind in 2017 in search of the exotic. The same urge that took fellow Scotsman Robert Louis Stevenson to look for his treasure island. He died in Samoa in 1894. I didn’t feel the urge to go that far and Stevenson is quoted as saying ‘wine is bottled poetry’. Yes, I agree, and the wine is cheap and very fine in Spain. Cheap poetry was what I needed. Bukowski told me to do it.
How did I get here? Well, you sell up everything you own and drive into the remote mountains of Andalucia. If you want to start a new chapter in your life you have to turn the page. You have to view the world from a different perspective and very soon you’ll find that the place you came from is just a speck of dust on the horizon and where you are now is the epicentre of the planet. Yes, it’s an optical illusion but it works.

So much space and sky. I didn’t believe the world could offer up such a luminous landscape. I curse Steelopolis now for all those grey skies but I love it too because the dust got in my lungs and made this new air so much more rewarding to breathe. In the 8th Century the Moors invaded Spain and built the Alhambra in Granada. They built the Mezquita in Cordoba. Muslim Spain operated on a high cultural plateau that would shame us nowadays. I can only offer up ‘Cloud Over Maroma’, ‘Birdsong For The Birds’ and ‘Mezquita (Part 2)’ to add to these jewels.
Maroma was there long before the Moors. The Moors were there long before man landed on the moon half a century ago. Drum machines meant you didn’t have to take Ginger Baker our for a drink. Life takes on sublime logic. In retrospect, everything takes on a new meaning from a different perspective. The past is the future. From Glasgow to Edinburgh to Andalucia. This music is about a small journey, an aural triptych of sounds.
This album is dedicated to Ziggy and Fre who rescued Vazz from oblivion, but mostly to my wife, Rebecca, who reminded me twenty years ago that you could live again.