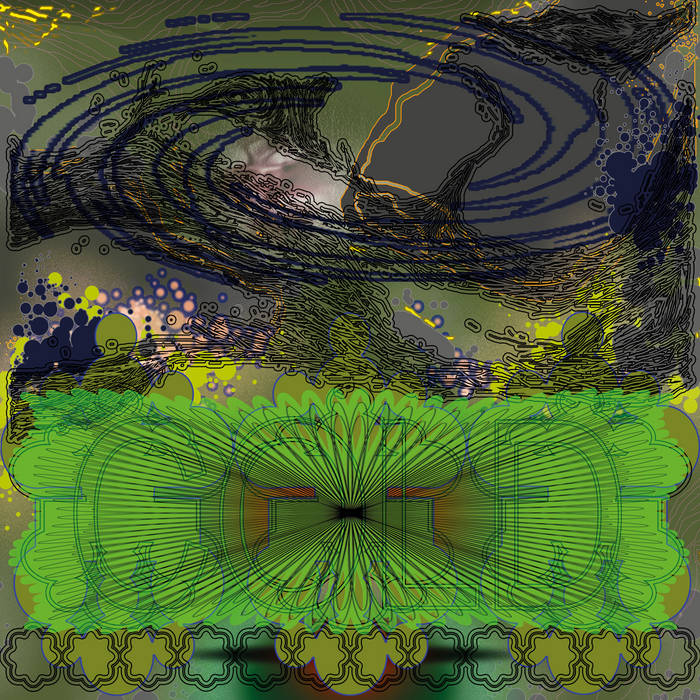 AS IF NO WAY

What a better way to celebrate the arrival of spring than embarking to explore a flavorsome intensity of light and colors in this new split EP? The radiant A-side created by Cold is a charming journey in the realms of beauty and pensive rhythms, alluring with its melancholic ambience. In side B, crafted by James Bernard are spaces with ravishing darkness in the hypnotic beats surrounded by hazing colorful vibrations. A beautiful split of rhythmic expressions in atmospheric combinations of emotions and colors. Pure ode to darkness and light complimenting each other.

As Cold, Ísar Logi Arnarsson provided the maiden release for Thule Records, the very first Icelandic techno label in which he was involved alongside Thorhallur Skulason and a few other close friends. After a promotional vinyl run, the record was licensed by Belgian Re-load Records and B-side ‘Strobe Light Network’, an icy slice of mesmeric dub-techno, somehow got the attention of Sven Väth, who played it as his closing track at the Love Parade in 1996 and went on to remix the song for Elektrolux. ‘I was aware of what was going on through fax messages’, Ísar recalls, ‘but I wish I had been there to feel the buzz the track was making.’

Around the same time, in 1996, Ísar stopped making music and started a free music magazine called ‘Undirtonar’, celebrating the underground in music, fashion and emerging technologies. ‘I wanted to elevate the Icelandic scene, which it certainly did, by giving the spotlight to some great artists that went on to be world famous. I enjoyed watching my friends grow and reach their goals. And since the magazine was a creative process too, I never felt like I was missing out.’


Since 2003, Ísar has been running bars, clubs and events. In 2016 he started dj’ing and making music again. ‘I feel like I’m at a crossroad now, trying to figure out how the next 45 years will be.’

James Bernard is one of those obvious-non-obvious names from the legendary early 90's ambient-techno, acid-trance hinterlands. Originally from New York he mostly released records under his Influx moniker on the Sapho label (a subdivision of cult but long defunct Rising High Records, UK).

Catering to the 1st generation of rave deejays worldwide, JB quickly became a 303-legend combining hardcore acid and breakbeat with melodic trance. Back in those days this type of “progressive” dance music was often belittled by the classic techno purists due to its use of supposedly cheesy and melancholic elements. Nonetheless, many a party-goer-on-E eventually prefered this type of “epical” tunes to dance to over its more minimalistic Detroit variant.

Fast forward to 1997, the year Lapis Lazuli came out as part of the album “Symphony For A Biomechanical Breakdown”. Surprisingly released on Side Effects – the (post-)industrial label operated by Graeme Revell (SPK) and Brian Williams (Lustmord) – this atypical ambient work, featuring live-only recordings, found its way to new listeners. Unfortunately for the many oldskool fans it was also the end of an era. JB left the club scene to focus on family life, modular synthesizers and his work at Spectrasonics.